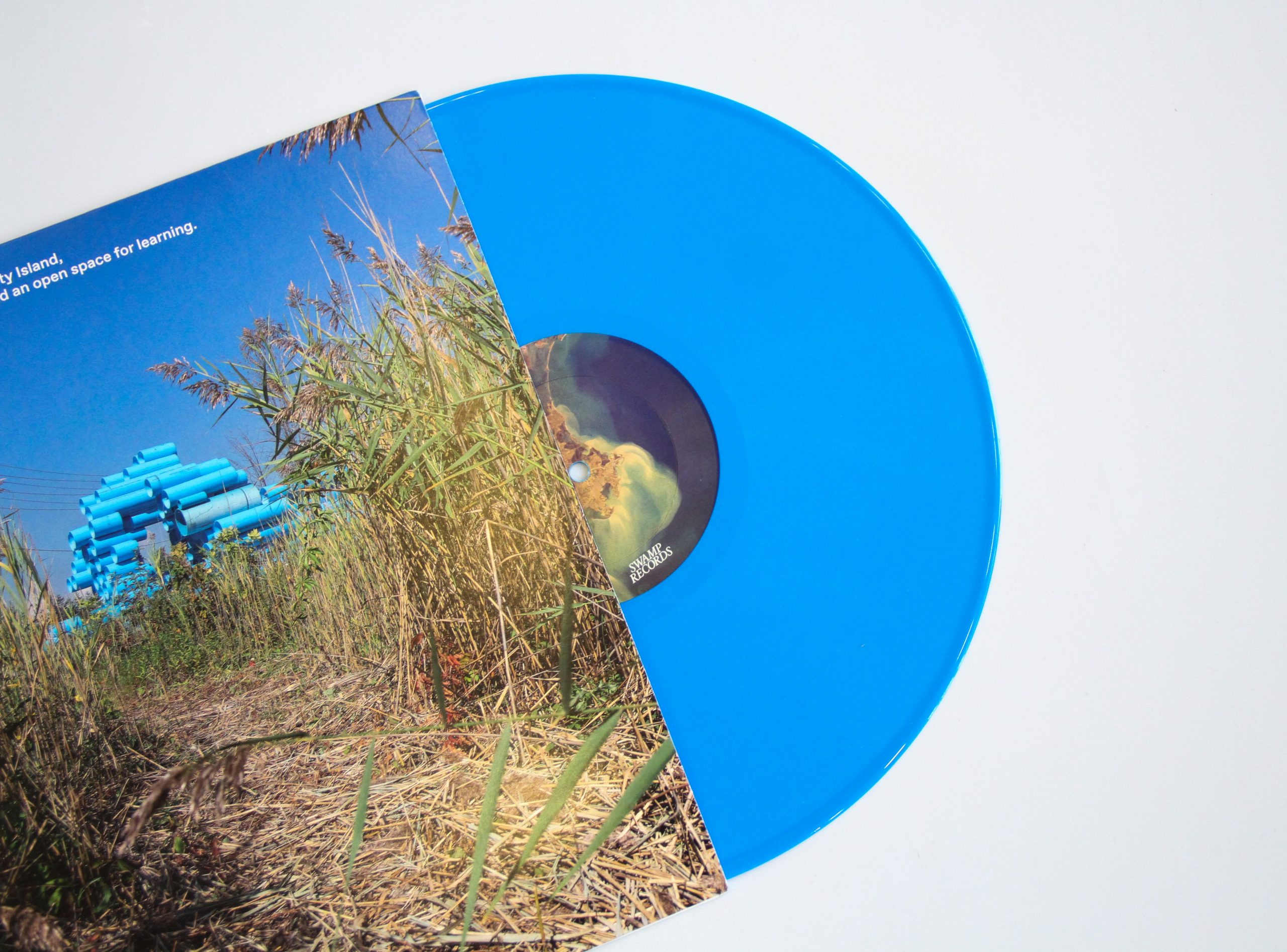 a blue vinyl of a soundscape for Futurity Island

Amphibian Songs unfolds as a soundscape for Futurity Island, an infrastructure for interspecies communication and an open space for learning.

The pipe is the primary structural and symbolic unit of Futurity Island, referencing both the object that has facilitated the worldwide draining of swamps throughout modernity and Bertolt Brecht’s statement in The Radio as an Apparatus of Communication (1932): “The radio would be the fi nest possible communication apparatus in public life, a vast network of pipes. That is to say, it would be if it knew how to receive as well as to transmit, how to let the listener speak as well as hear, how to bring him into a relationship instead of isolating him.”

In Futurity Island, a network of pipes becomes an artificial skeleton that channels the sounds of “nature”. As the instrument used to drain swamps, the pipe is a metaphor for human-centered ecology and environmental domination, and a prime symbol of the Anthropocene. Futurity Island appropriates the pipe to bring humans and nonhumans into a more symmetrical, collaborative relationship, aimed at listening to and hearing the silenced voices of our planet.

The sound composition amplifies the story of the place—an industrial site in Mississauga, Canada, on the shore of Lake Ontario—and it explores how nature and toxicity relate to each other. The sonification of environmental research data—the physics of the soil, land, and wind—is in dialogue with the sounds of Hydropsyche, a genus of caddis flies that are amphibious architects and natural sensors of clean water. Hydropsyche lives underwater and builds her pipe-like dwelling from sand, twigs, and debris. By amplifying Hydropsyche’s microworld, sound connects it with human-scale pipe architecture. In the second stage of Hydropsyche’s life, she emerges from the water and uses the wind to fly. Wind makes sounds too. A flute—a wind instrument and a pipe—performs as a cultural filter that ties this composition together with the structure of Futurity Island.

This project is supported in part by an award from the National Endowment for the Arts, MIT, MIT ACT, CAST, SA+P, Blackwood gallery, UTM, Musket transport, IPEX

Futurity Island, 2018 was commissioned by Blackwood Gallery for The Work of Wind: Air, Land, Sea, curated by Christine Shaw 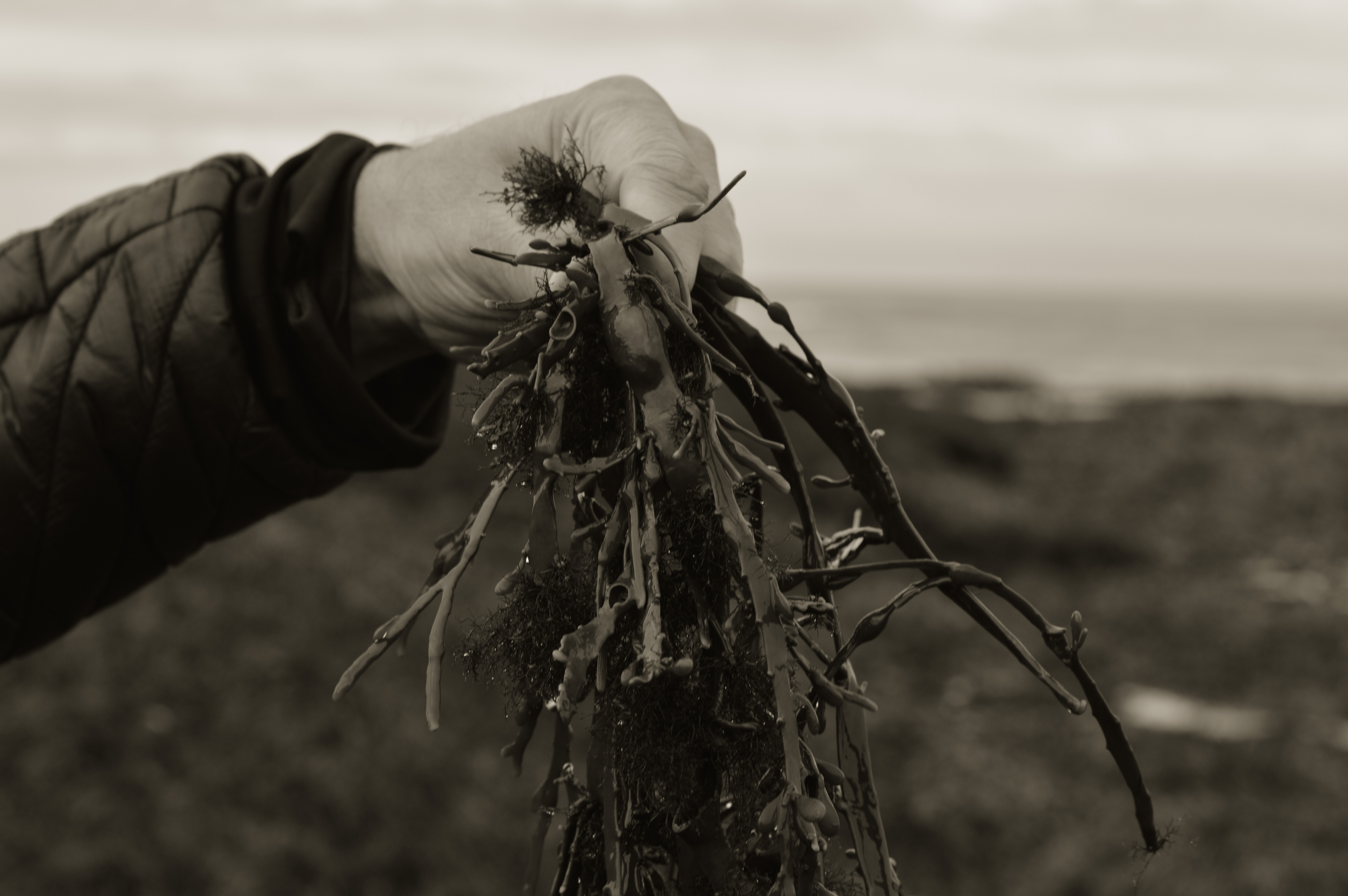 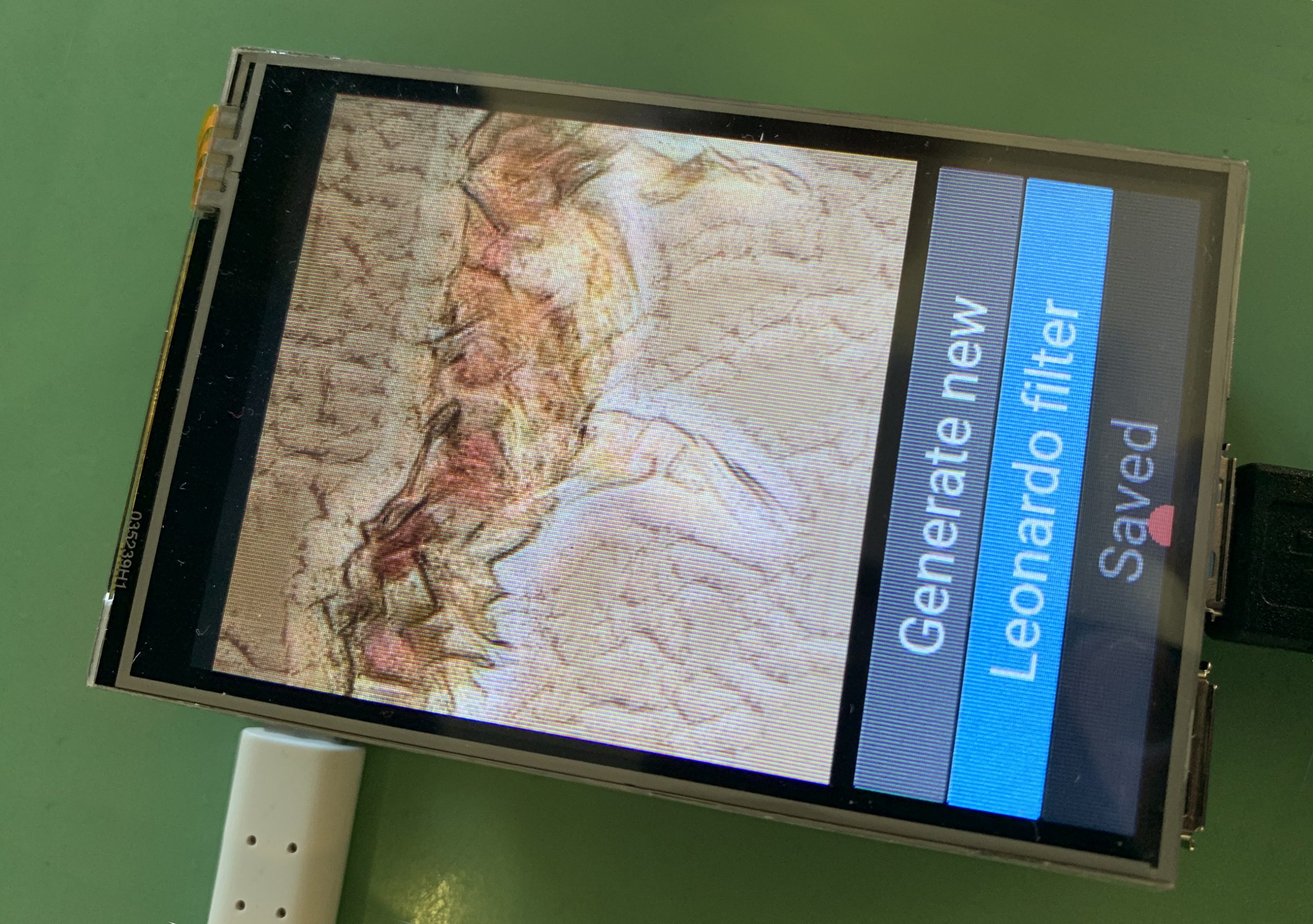 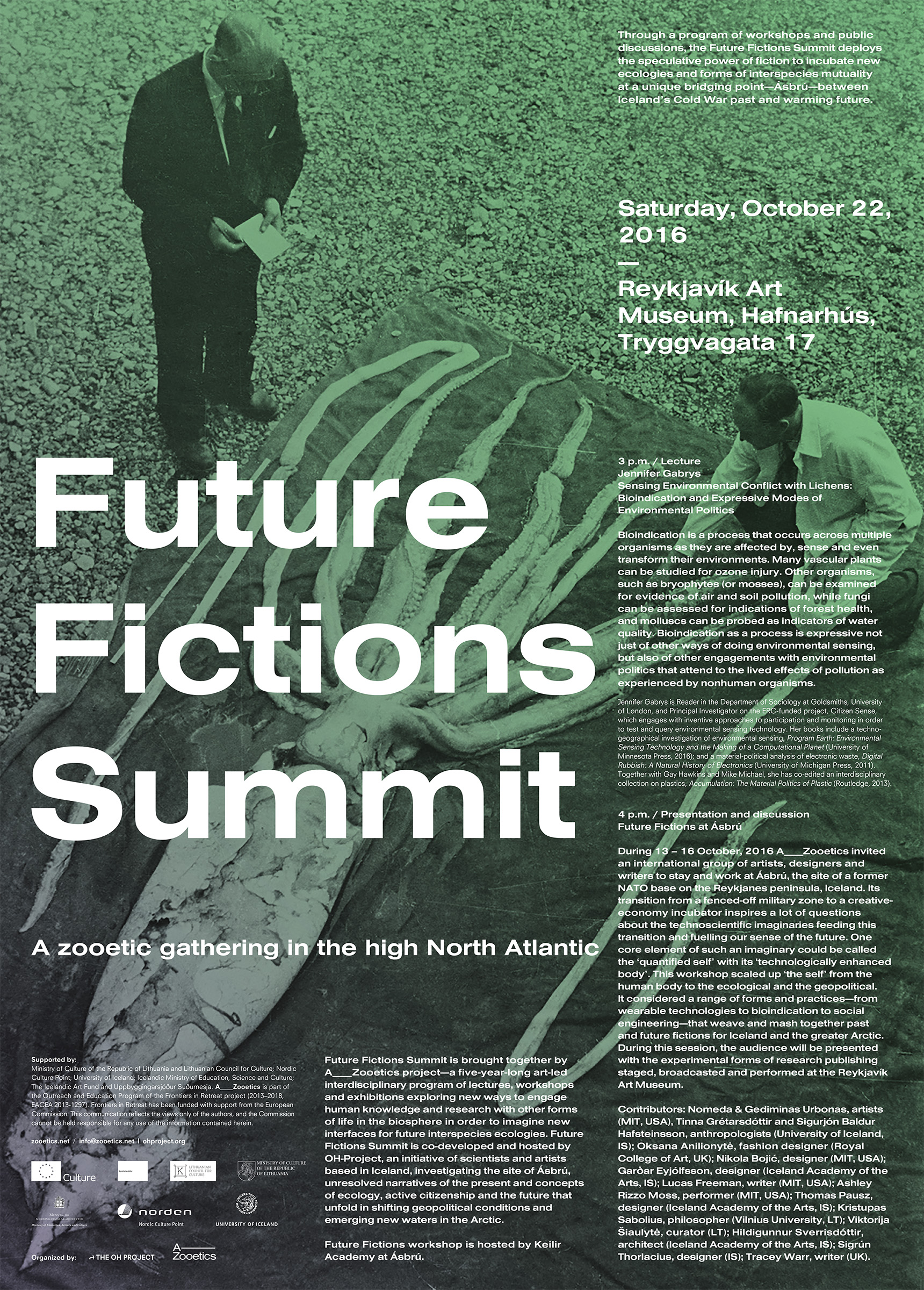